I’ve blogged in some form or other since 2005, under countless names, domains and identities. Last year I screwed up the installation of the Ghost blogging engine I was running. I could've spent some time rescuing my posts but in the end was faced with the question "who cares?"

I came to this after recording an audio diary episode (which is something I only do rarely now). It never saw the light of day because, again, I couldn't figure out who needed to hear it. So I started journaling, via the Day One app.

I like Day One. It's nice. It feels like blogging, and you can write it in Markdown so you feel like you're doing real work. It's got its occasional issues but it's a good app and a nice service. I kept up a nearly daily journal for a while, and then, as so many things do, it started to fade, the busier I got.

I built a Squarespace site so I still had a personal home on the web, and while I like the idea of Squarespace, like a lot of things advertised in podcasts, it's not all it's cracked up to be. It's got some nice features, and I still use it for the Birmingham Podcast Festival site, but it's not good for blogging and it can be fiddly as shit. (As you can probably tell, I don't operate a property sponsored by Squarespace.)

I put up a couple of posts — one of which is worth resurrecting — but ultimately kept my words to myself.

After taking some time away from Twitter, I started thinking about "my writing", as if it were a thing. The question of "who cares?" is still there, and now I have the answer: "me".

I've gone through a bunch of my old blogs (and I mean blogs, not blog posts), finding the stuff that's not either incredibly time-related or irrelevant or is just a photo of or a link to a thing, and bringing them back to a fresh, new Ghost installation (I like Ghost, it's not feature-rich, but what it does do it does well).

I’ve also copied a bunch of my Day One entries to the blog, too (along with pictures). They get personal in places but are redacted (not all that heavily, though).

In doing all this, I've realised that my blog is really for me. I've identified a performative style in a lot of my older blogging (and even in some of my journaling) which is icky, and symptomatic of the cloying desire for eyeballs that is exacerbated by me being on Twitter (although sometimes maybe it’s just about amusing myself). But it’s a style I’m going to try and lose, so I can just speak plainly. And if I’ve had a thought that I later think someone might want to see, I’ll have a public place to link to.

This came up a few days ago, actually. I’d written a piece about a gig I went to, and I told someone about it but didn’t have the resource to link to. Now it’s back (thanks to the Wayback Machine), along with lots of my other thoughts, many of them wrong.

I felt it was important to keep the wrong stuff. I didn’t want to cherry-pick based just on quality, but keep the stuff that was worth preserving, either because it represented where I was at a time in my life, or there was actually something of value there.

I’m about to go on holiday, and I’m thinking I might delete the Twitter app from my phone altogether. I removed my accounts from Tweetbot, but a bug in the iOS app means I’m still getting push notifications (only like one every few days… I’m not popular). The whole “but my company needs a presence on Twitter” is still a thing, but I’m sure there are ways I can make it work.

It’s probably not the best place for me to be, though. I’ve struggled to make Twitter work for me, and make it do for me what I’ve seen it do for others. Partly that’s due to me not being good at groups of people, but it’s also an ego thing. I’m not an arrogant man but my ego is enormous, and Twitter is the worst kind of high-calorie, low-fibre food.

Everything we do on the Internet is some kind of performance, but I know I need to stop seeking approval. So we’ll see how long I can go without asking someone if they’ve read my latest blog post (pssst… people don’t read blogs anymore).

Given that I’ve moved house so many times (Internet-wise), there’s no chance anyone’s still subscribed to my RSS feed. I don’t need to enable comments and I don’t need to push this stuff out on social media (I’ll keep telling myself this, and one day I might believe it). What’s genuinely important is to have a record of one’s thoughts; sometimes because there might be useful knowledge to pass to others, but really to just have a journal that’s not too over-dramatic as it’s been sanitised for public viewing.

I’ve been pleased to resurrect posts I’d almost completely forgotten about, and that’s why it’s important to keep them around. Even a journal entry from a few months ago was a pleasure to read today, and might be something I come back to.

I returned to Cornwall with family, after nearly 20 years away. 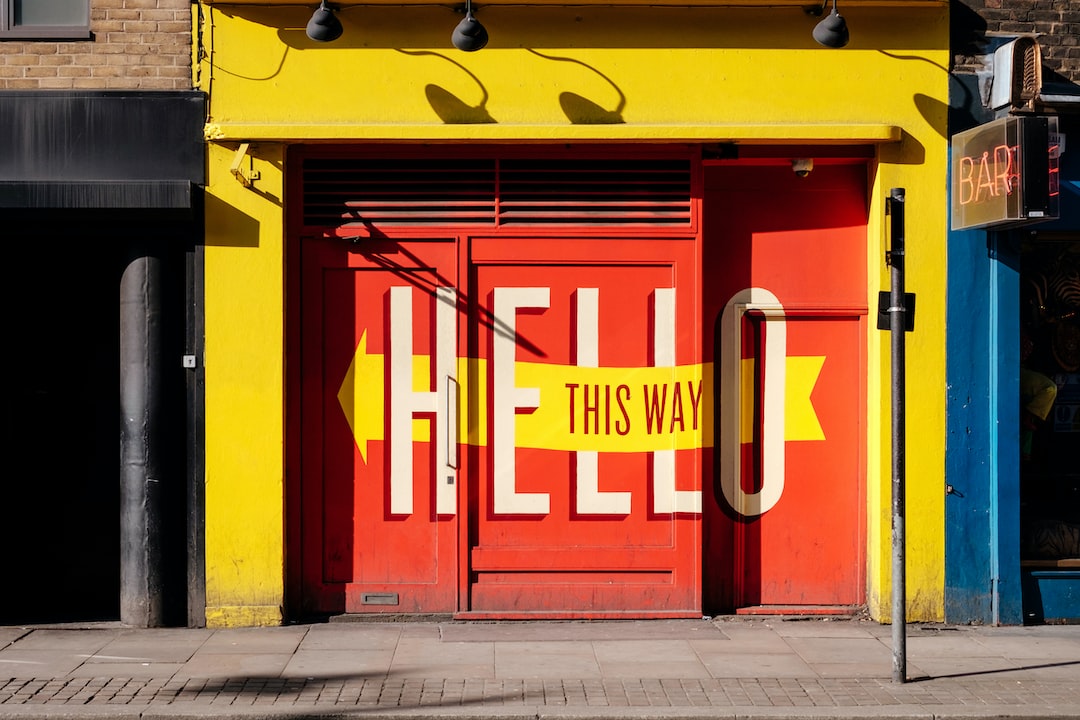 A post from the archive about gender-neutral technical writing.

Steadman on Air
—
Burn it all down
Share this