Over the Christmas period I’d done a few bits and bobs to try and make Podiant ready for a move to new architecture: Python 3, the whole immutable infrastructure thing, and separating assets from Bloomsbury Digital into the new company.

This all came to something of a head on New Year’s Day, when I finished up in the early hours of the morning, copying all the databases and things to their new locations as part of a test migration, ready for the real thing.

It ended up going fairly well, it being relatively quick to copy S3 assets from one bucket to another, as long - I guess - as they’re in the same AWS region. I finished up probably a couple of hours after Jools Holland’s Hootenanny show had finished (I’d got a charming call from Mum and Dad just before the stroke of midnight, wishing me a happy new year).

Later in the day I got up to do the migration for real. I took the site down briefly, copied all the things over and updated the DNS. I had a bit of a chat with Intercom, as I had to have the app approved before I could send a mass email letting everyone know about the brief outage. It died up being a little over an hour, I think. And after that, crucially, nothing really collapsed. There were a few hatches to batten down from time to time, but these were all easily fixed, and I think for most part, I pulled it off. 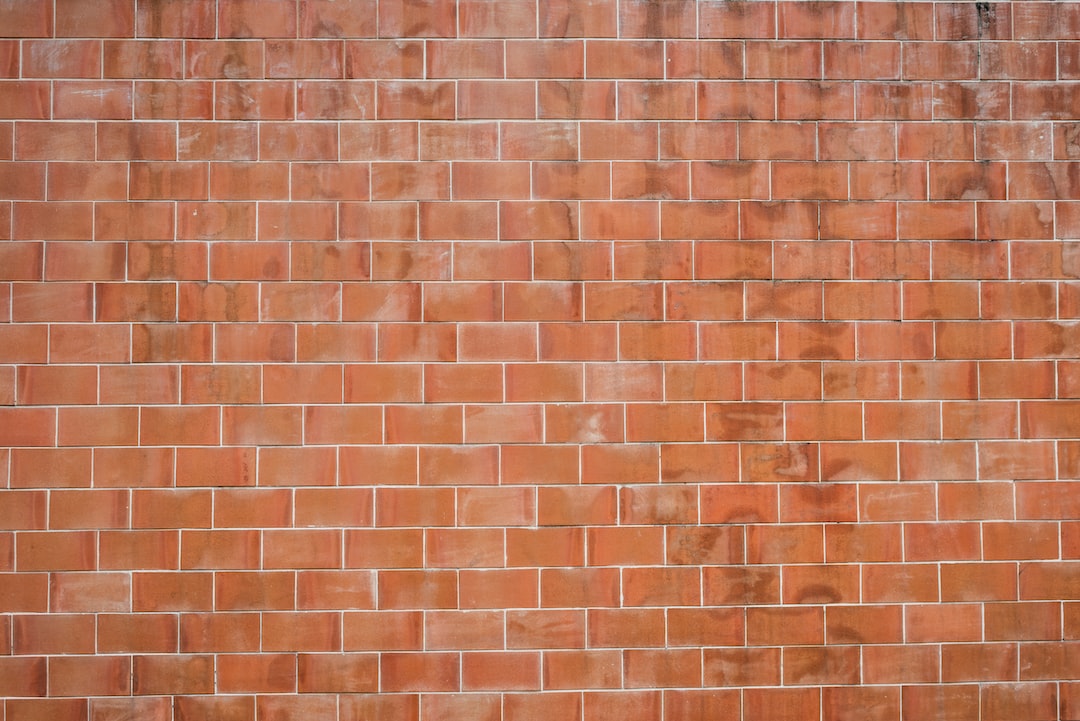 A note on migrating from Amazon S3 to DigitalOcean's object storage system, Spaces.

My journey to New York for a work thing.