Last night a shitty thing happened in my business. It was preventable and a classic "not my fault, but my responsibility" problem (although it was a bit my fault too).

I sent an email out to everyone affected, apologising and explaining exactly what the issue was, and not sugarcoating the outcome. Within 20 minutes or so I'd had a dozen responses, only one of which was entirely negative. Pretty much every other response, even those that expressed disappointment or frustration, were respectful and understanding, and some even thanked me for being so honest and for getting out in front of the problem. One guy sent me a joke to cheer me up.

Like many people, I have imposter syndrome. I also have a hard time being anything other than low-status (comedy fans will know what I mean). This doesn't always come through, but it's absolutely there, and is why I get defensive around certain topics, because ultimately – again, like many – I'm convinced I'm going to get found out, so I'm fiercely protecting my ground. That's not a healthy approach – and I'd love to be able to tackle it – but a dose of that sense of, for want of a better word, humility (which feels icky when said about oneself) is good for a business, especially one with complex moving parts and a growing customer base. At the risk of sounding cynical, it comes in handy when you fuck up.

It's not about storing those points up and then banking them, though. A company can't operate a brand based on humility and hope to dominate the competition, so there has to be an amount of puffing up of one's chest. But I've never marketed my company as being the best at what it does, only that I put the hours in to make it as good as it can be. So when I have to write to people and say "I've screwed up", and lay it at my feet and not at the company's, those words, borne out of true feeling, are accepted as truth, and in most cases, with grace.

I'm proud to run a business with integrity at its core. Honesty – sometimes bald and occasionally bordering on TMI – was always my brand as a podcaster – and to some extent, a blogger too – but as a business owner, it's an ethic that hasn't steered me wrong.

I made poor decisions that led to a mess, but one thing I found helpful last night was walking through my flat and pointing out all the good decisions I'd made, recently, to remind myself that I am not bound by my mistakes.

Our screw-ups don't define us; it's the way we clean up our messes that show people who we are. Somebody probably said that better, but I'm taking a break from mopping up my mess to write this, so I'll let you Google around for the right quote. 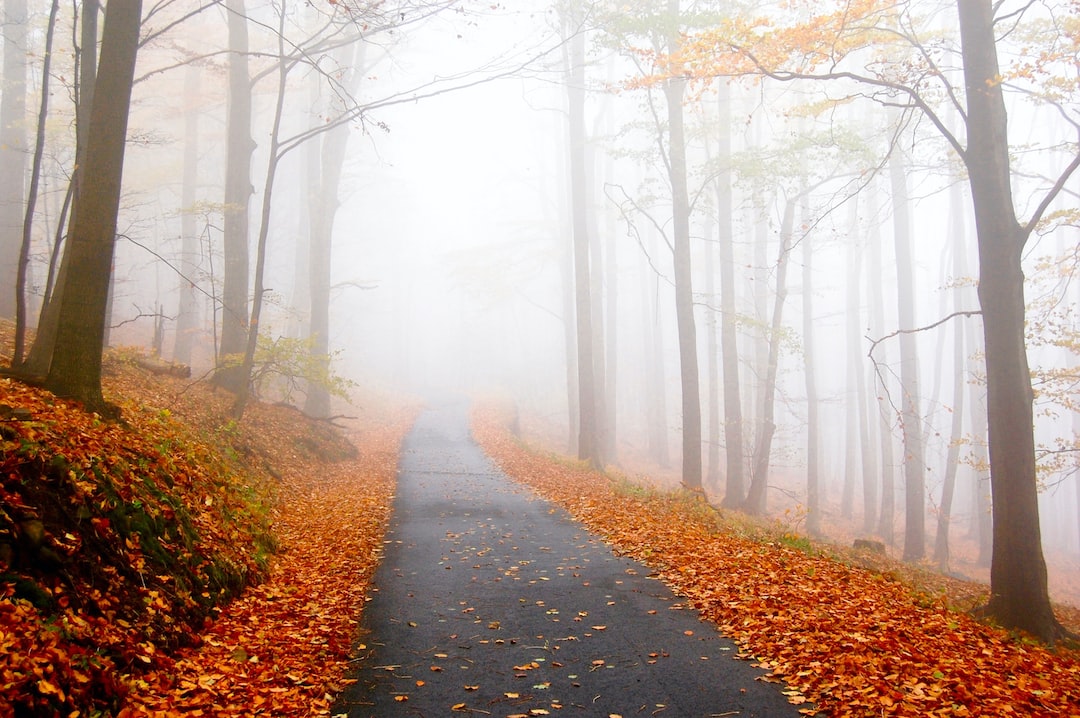 Steadman on Air
—
We are not our screw-ups
Share this