Yesterday I’d got a tweet from an angry kid who was complaining that his podcast had “suddenly” become unavailable, seemingly for no apparent reason. I replied, saying that I was sorry he’d missed the emails, tweets, Facebook and Twitter posts, blog posts, podcast episodes and persistent banner alerts on the dashboard since October, so this morning I woke up to a reply which I promptly ignored, so I could focus on getting some real work done.

After a while I decided to check back in and enjoyed shooting a quick couple of tweets back explaining that it was on him. I wanted to investigate his account to find out if he’d actually published anything in the months since the announcement - thinking that if his podcast was that important to him, he’d have paid attention - and I remember having seen the name before.

So I scrolled through some tweets and looked him up online, and was pretty horrified to discover he was a red-pill swallowing #gamergater (apparently that’s still a thing). He was a big fan of some guy who calls himself Captain Red Pill or something, and had an unhealthy obsession with a conservative, anti-feminist trans woman. The whole thing was just rotten, and it got under my skin.

Right before heading out to improv - I ended up being a few minutes late - I recorded an audio diary post - something I’ve not done since starting this journal - as a way of trying to work through and process my feelings. It didn’t especially work, but I ended up having a good session.

A three day trip to Berlin for the Blockstack conference. 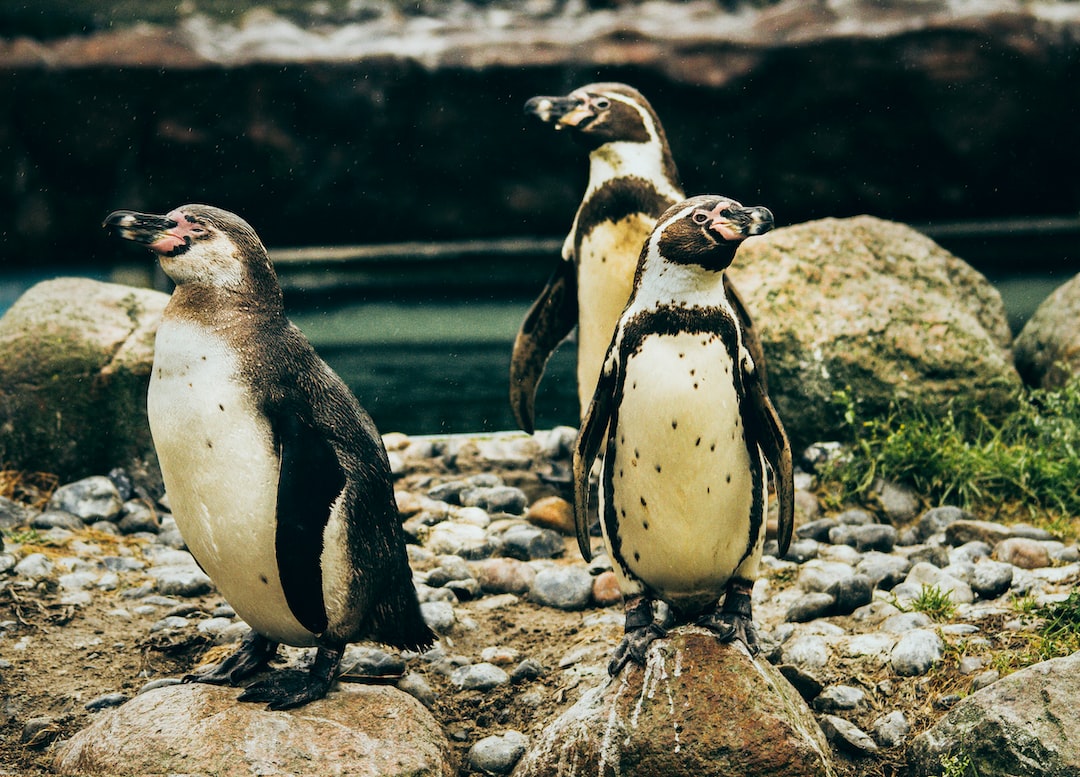 A brief review of my first improv showcase, in Moseley.

Steadman on Air
—
The turd in the punch bowl
Share this